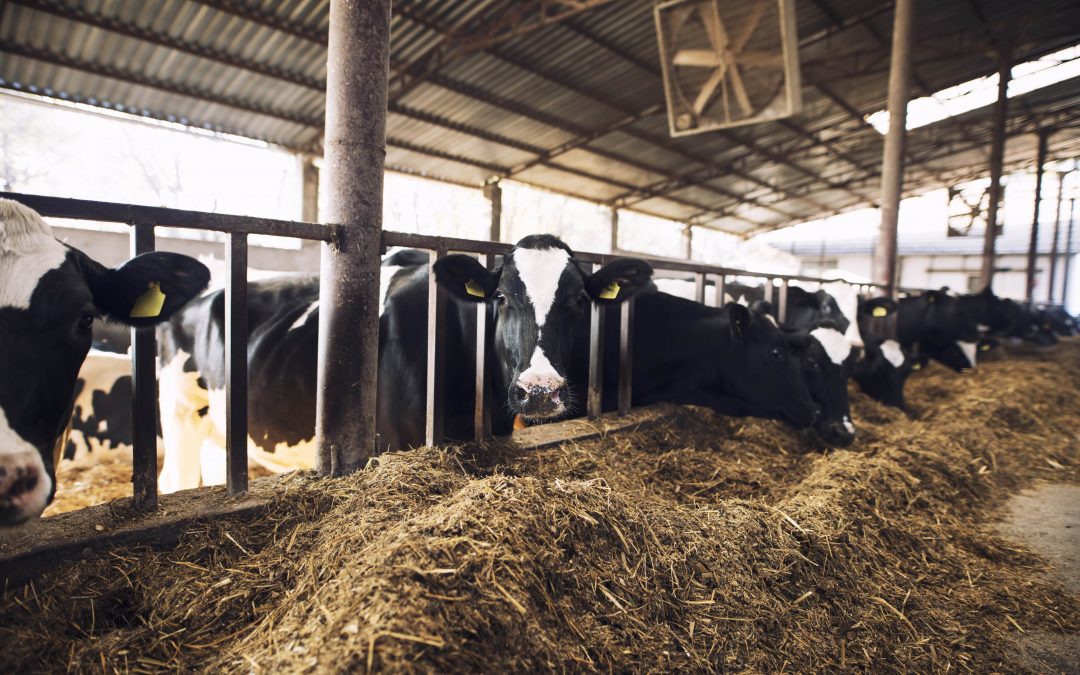 Livestock is in the spotlight due to its high contamination. Agricultural pollution is released into the environment as a result of the cultivation and raising of livestock, food crops, animal feed, and biofuel crops. IoT with Libelium, Business Intelligence and Blockchain technology work together to reduce methane emissions in a cattle farm. 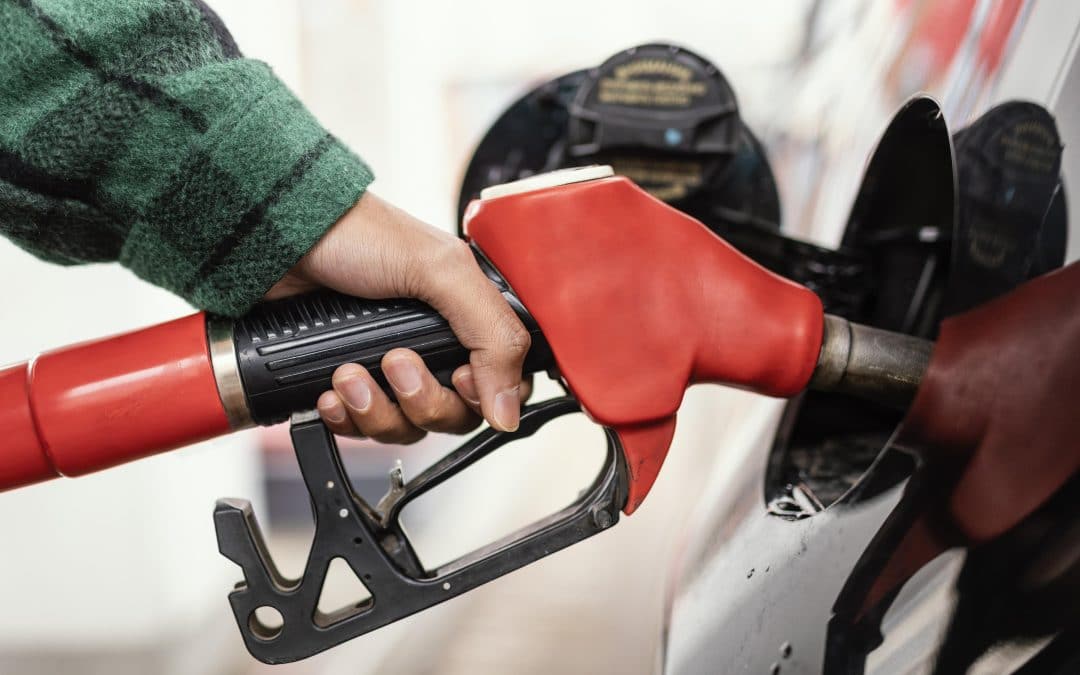 From running her father’s grocery store, Zoilo Ríos Gracia came up with the idea of ​​incorporating a fuel pump and then Zoilo Ríos, S.A. was established, with the first pump located in the industrial estate “El Portazgo”, Zaragoza, Spain. Today, Grupo Zoilo Ríos is a gas and other services station chain with twenty lots and is discovering the benefits of IoT. A new twist in its business strategy in which Libelium’s technology has assisted.

Inland regions of Spain, such as Aragon, encourage active tourism to boost the economy of the region. In this adventure tourism, monitoring water can indicate which areas are cleanest and safest for adventurers. Thus, the good health of the rivers has a direct impact on the local economy.

A restaurant in New Zealand has placed a NB-IoT enabled Libelium Plug & Sense! Smart Environment device in their kitchen allowing indoor air quality monitoring. So they can prevent smoke and fire leaks that could affect both the premises and the rest of the building.