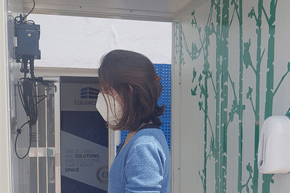 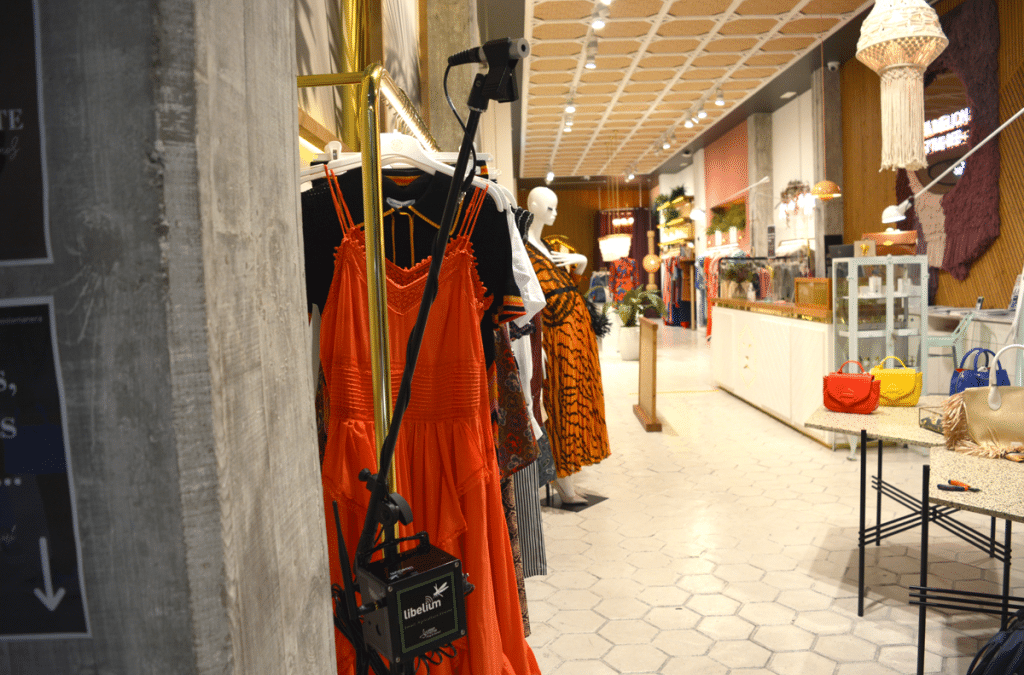 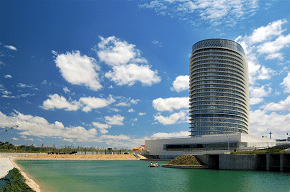 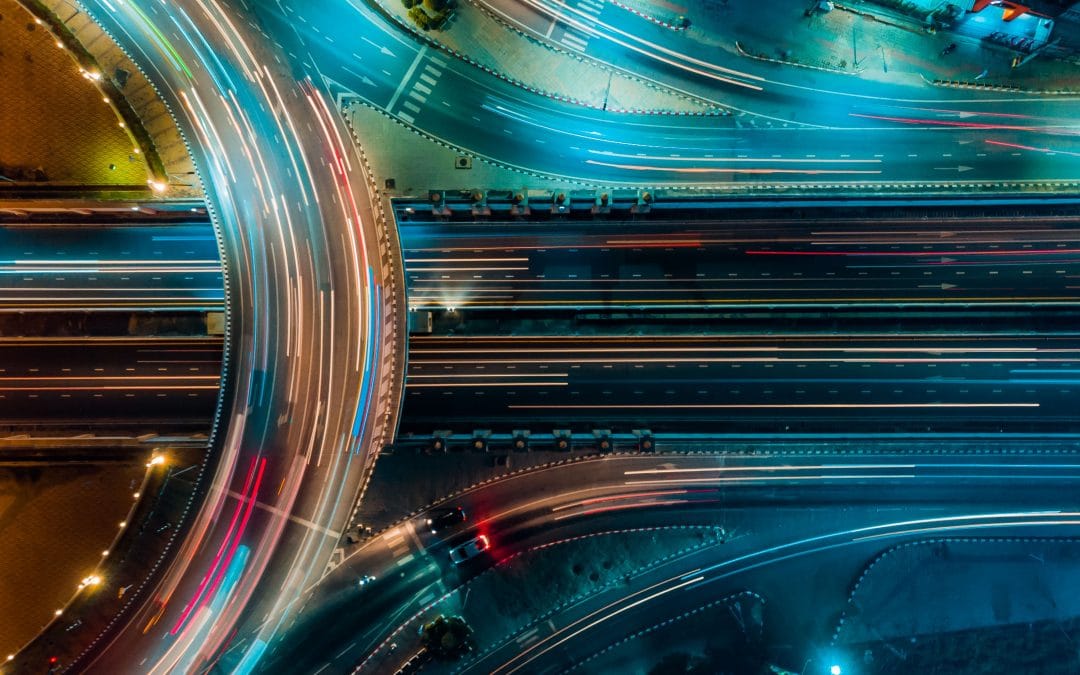 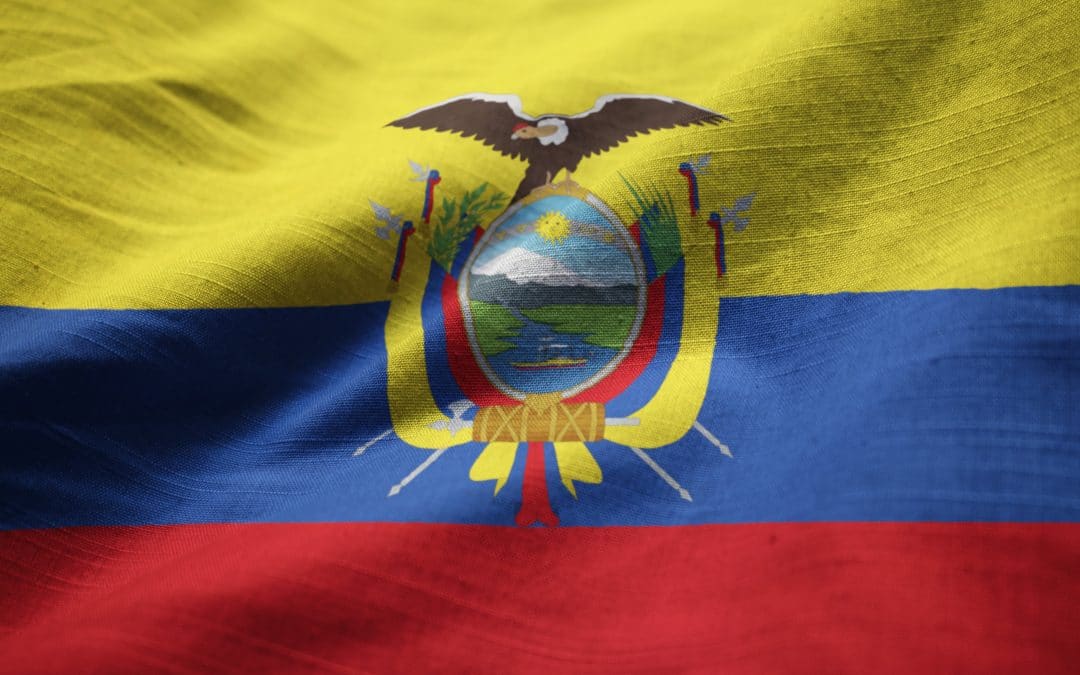 The city of Cuenca in Ecuador uses Libelium technology to reduce noise pollution levels. The installation of seven Plug & Sense! Smart Cities PRO with Noise Level Sensor allows the creation of a noise map with the highest sound pressure level.