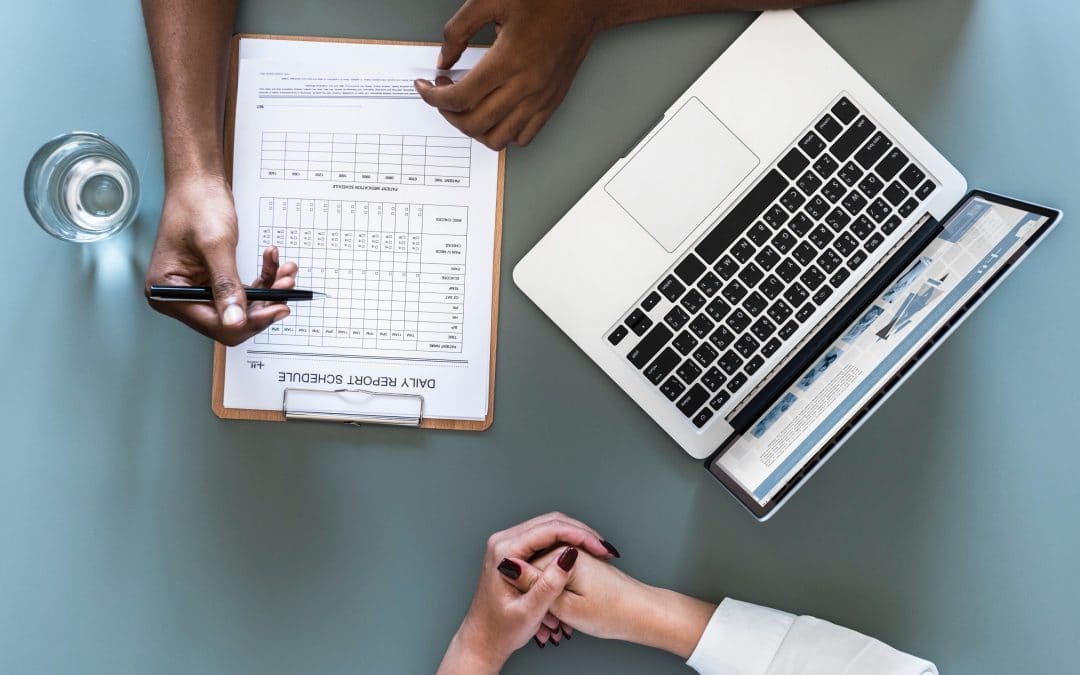 Libelium promotes health monitoring in the workplace with MySignals

MySignals is an eHealth IoT Development platform for remote health monitoring, equipped with 17 different sensors that measure the most important vital signs.

Health surveillance is one of the objectives of the occupational risk prevention regulations. Companies develop active prevention policies and promote healthy habits among their workers to improve their health and prevent accidents at work. 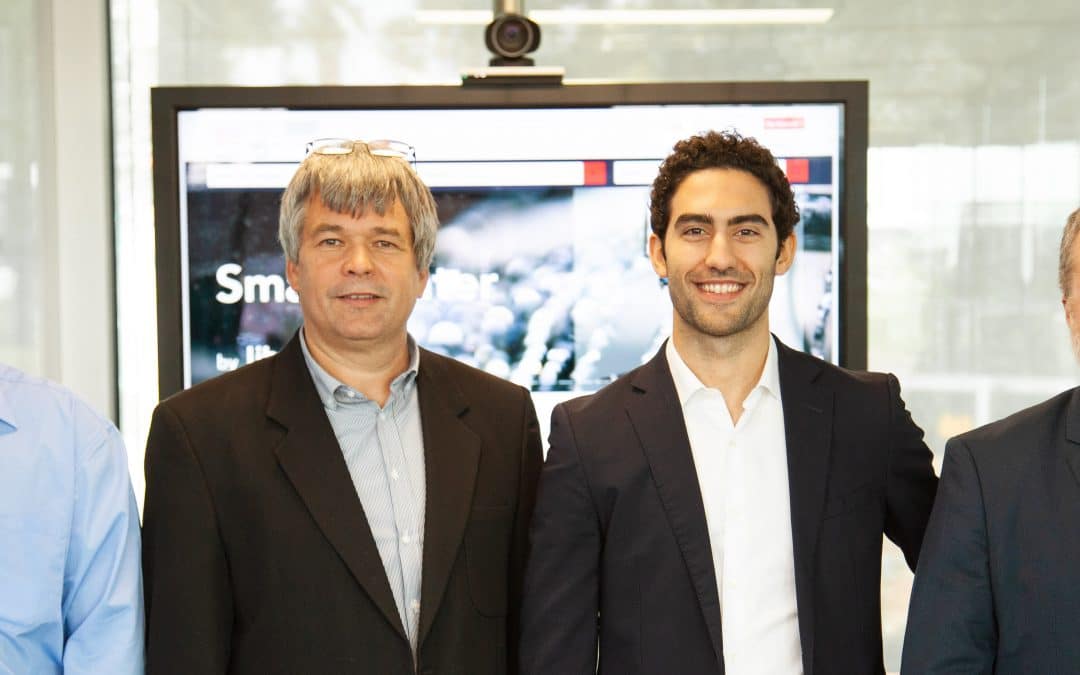