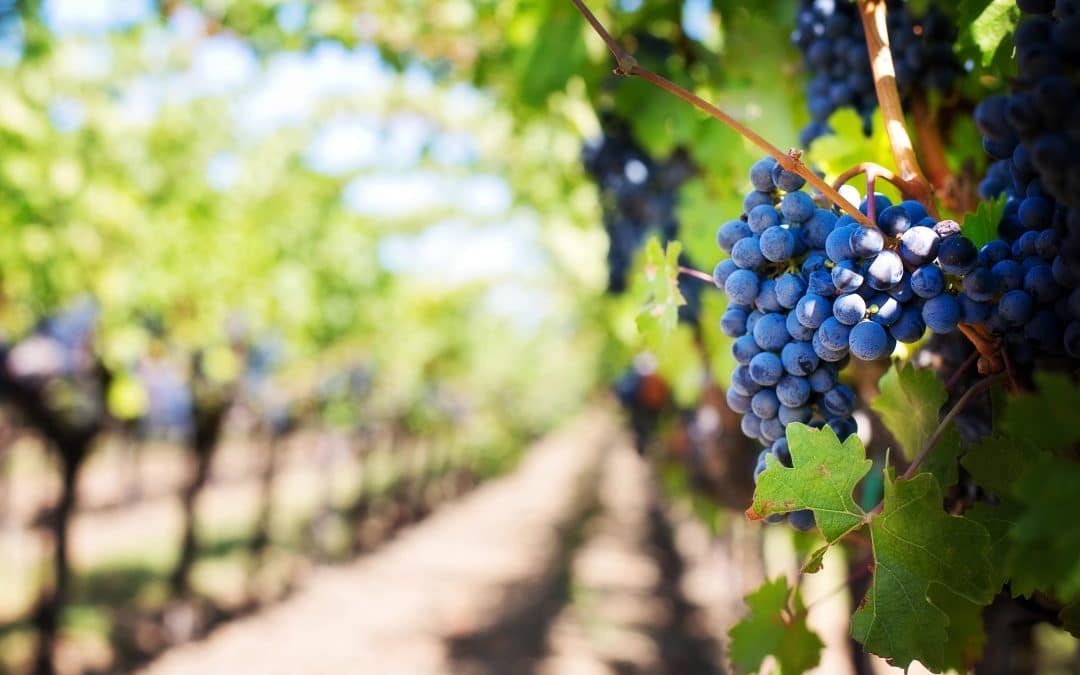 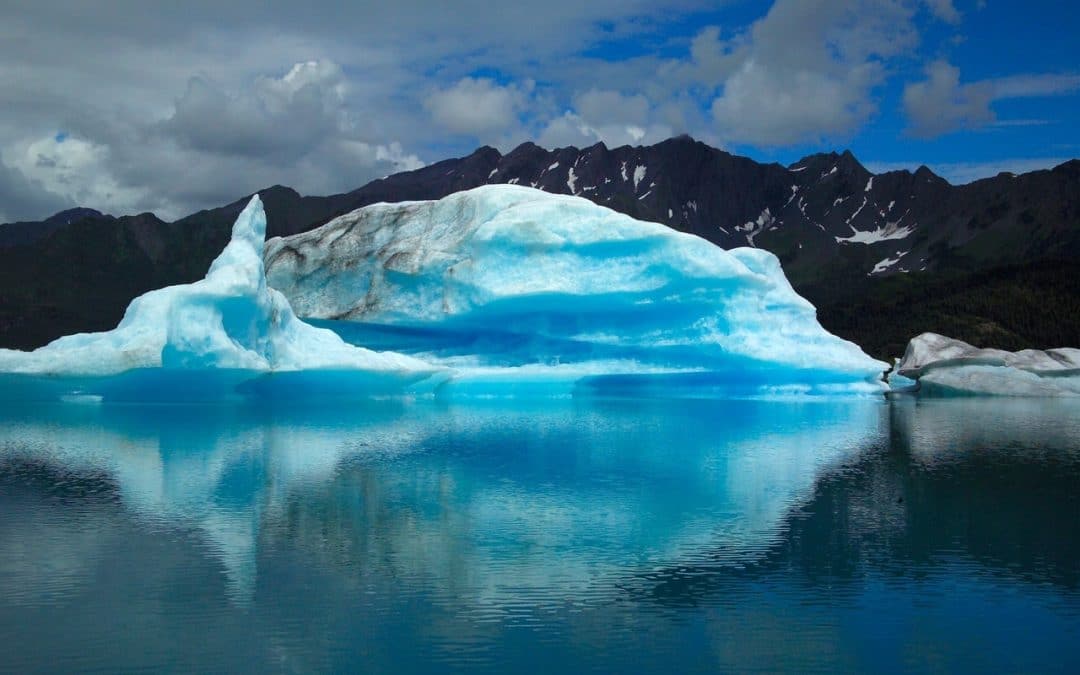 Beluga whales live in the Arctic Ocean and coastal areas of Canada, Alaska, Russia and Greenland, their population is estimated at 150,000 worldwide. Only around 300 to 400 inhabit the Cook Inlet in Alaska where, in 2008, this species was considered critically... 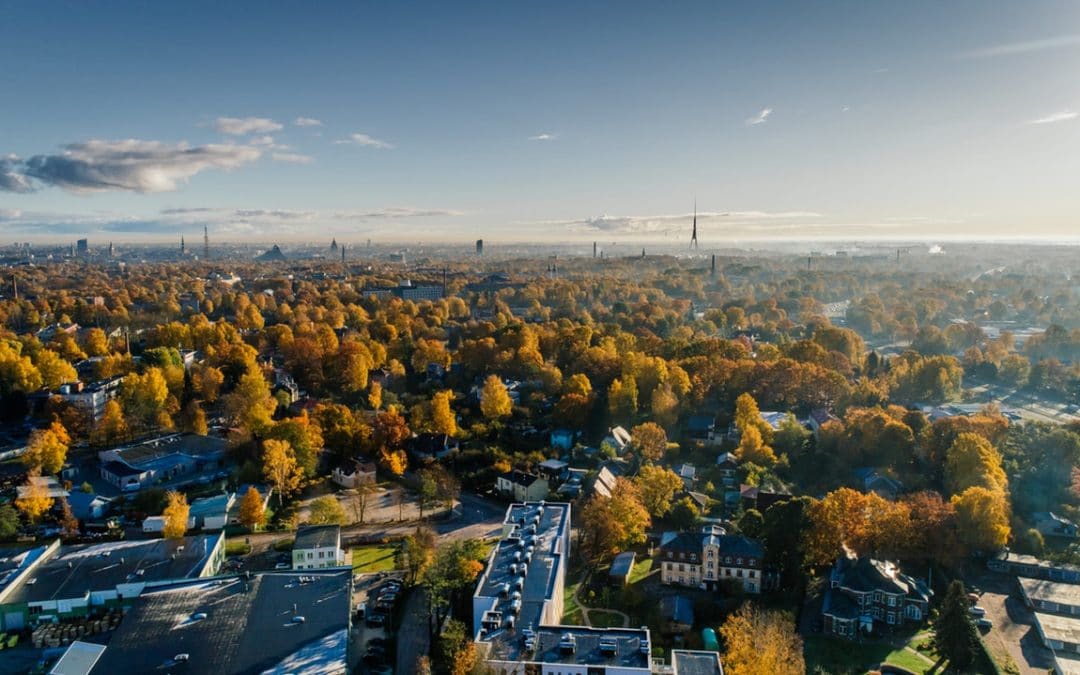