The Luis Buñuel Water Park is a large urban park of more than 120 Ha located next to the 2008 Expo site, a universal exhibition which took place in Zaragoza around the theme of ‘water.’ It is freely accessible and the public can enjoy its many activities.

The park has several areas such as whitewater rafting, a playground, canine and equestrian areas, water garden, a thermal centre, an aquarium, restaurants, a small golf course, an artificial beach and several areas with different species of plants and birds, among other spaces. At its centre is the iconic Water Tower, which is shaped like a water drop. 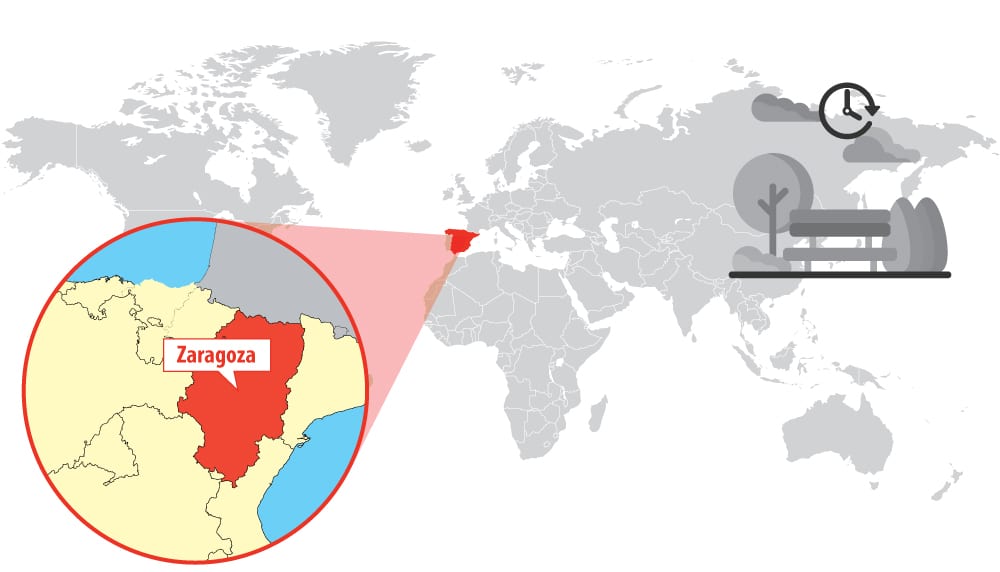 One Plug & Sense! The unit deployed in the industrial freezer 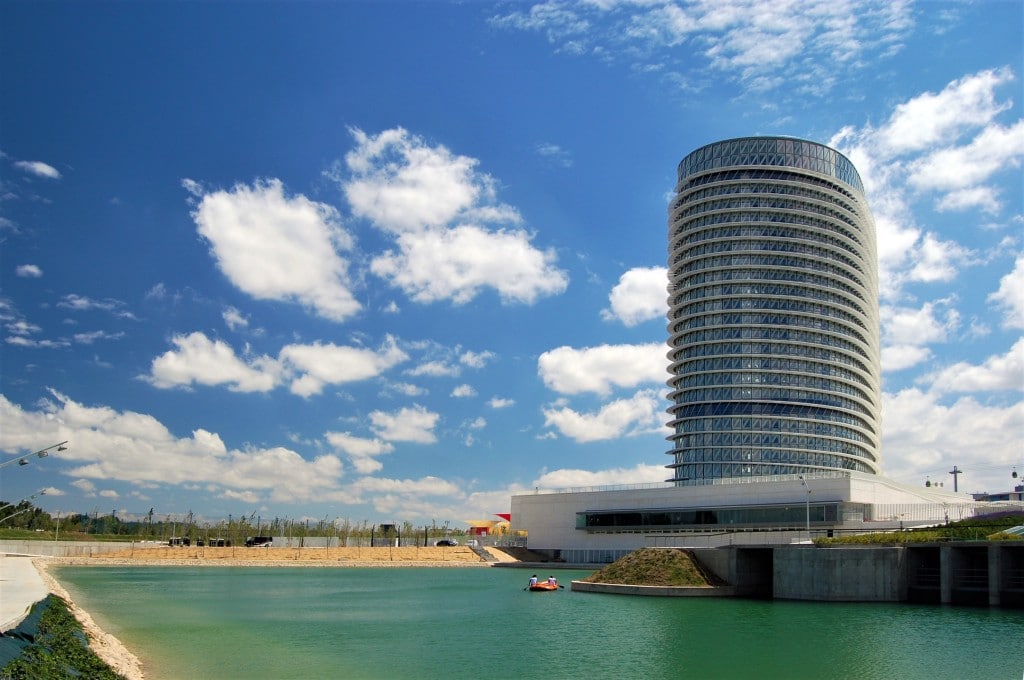 The Water Tower, in the middle of the park 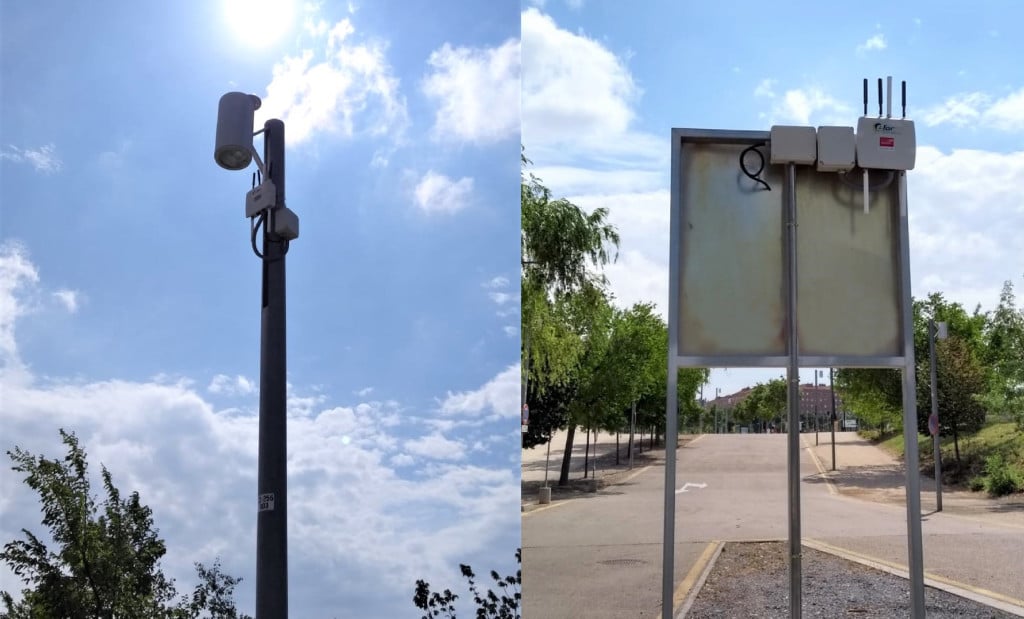 Two Meshlium scanners are installed at the access of the park

It is no wonder it is one of the most visited places for city dwellers, especially at weekends. In addition, every Wednesday, a popular market draws large numbers of visitors. The City Council of Zaragoza, the park owners, wanted to carry out a mobility study within the park to obtain smart insights that would allow more efficient management of the resources dedicated to its administration (security, access control, activities, etc.).

The park has two car parks with 1,100 available lots and several entrances, both for pedestrians and for bicycles. At these access points, local company Integra, hired by the City Council, installed two Libelium Meshlium Scanners which detect the entrance and exit of people and vehicles to the park as well as the time of stay.

The two Meshlium scanners detect the WiFi and Bluetooth signals of mobile phones, anonymize them to comply with data protection law, and send the input to the Microsoft Azure IoT Cloud, where the data is displayed on a dashboard designed by Integra, named S-Paces.

The data obtained from the project is extremely useful for the Zaragoza City Council. Since knowing the real-time occupation of public spaces through phone detection, it is possible to know the average time that people spend in them and thus be able to carry out studies and actions that improve the park administration and the quality of life of citizens.

Several factors made Libelium Meshlium Scanner the best option for this project. “The simplicity of installation and the ability to quickly synchronize with our cloud plus the confidence of being one of our partners and having successfully developed many previous projects with Libelium” are some of them, according to Guillermo Renancio, Integra Head of IoT and Communications.

For Libelium it has been an exceptionally successful project since it is located in the city of its Headquarters. Being the sixth most populated city in Spain, with a population of one million, a real case of use here offers very interesting data that can be extrapolated to other European cities.

The main return, in this case, is the justification of all the resources spent in the park, allowing the managers to adapt the public budget properly. Nevertheless, the IoT is not only for the city councils but also for the citizens. As Alicia Asín CEO of Libelium, says, “the Internet of Things offers the possibility to evaluate our politicians around performance indicators in the same way we evaluate the CEO’s of the companies for a more efficient and better quality democracy.” Now that Zaragoza citizens know the implementation of this technology in one of their favourite parks, they can demand improvements and extensions of public services.

Given the accuracy and speed in receiving the data, the Zaragoza City Council is very satisfied with the result of the project and is already thinking about evolving the project in the near future. ”In Zaragoza, we are lucky to have a company like Libelium, a world leader in IoT technology. Thanks to its advanced technology we will be able to monitor, track and understand the movement of people and vehicles, which will allow us to plan the sustainable mobility of the 21st century and design and manage public services to improve the quality of life of citizens in the most efficient way“, says Natalia Chueca, Mobility and Public Services counsellor of the Zaragoza City Hall.

Diagram of the real project