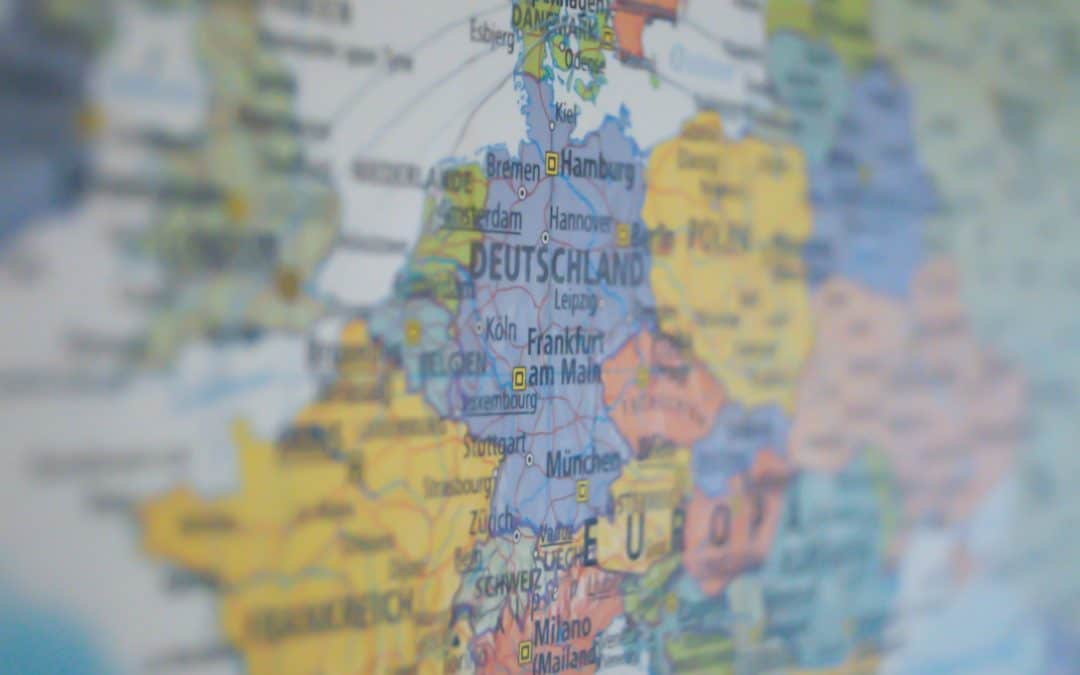 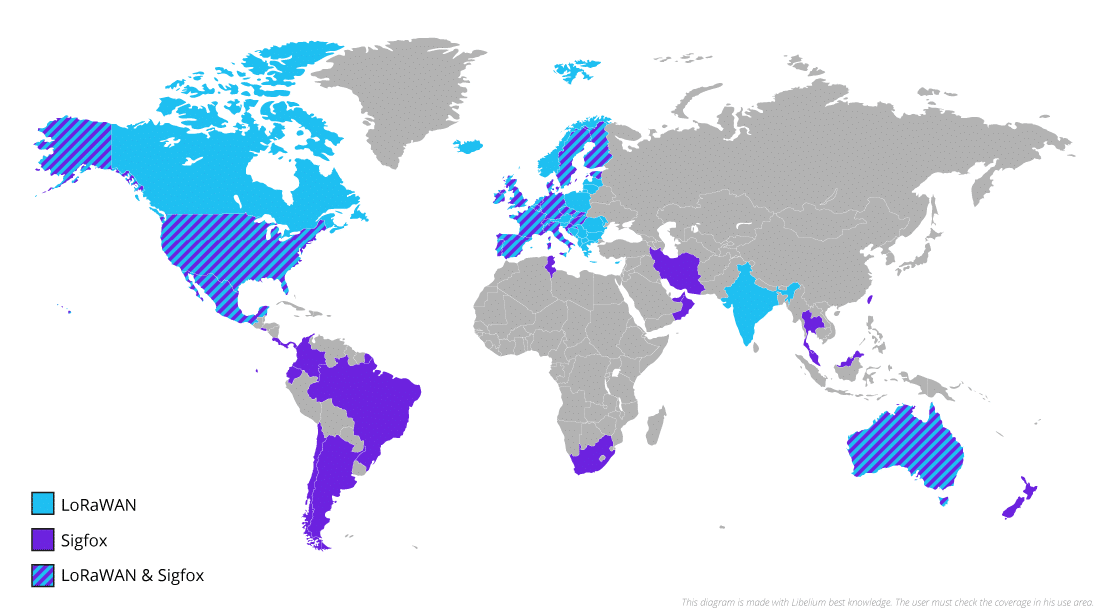 Libelium keeps offering the widest interoperability in the great array of connectivity choices for the IoT. The company is joining forces with LoRaWAN and Sigfox global network in response to strong demand for low-energy, long-range and cost-efficient IoT connectivity in those regions.

“We are successfully offering these protocols in the European version since 2015 and in the American version since 2017 for the environment, pollution, water quality and smart parking projects. We strongly believe that making them available in their Australian, Asia Pacific and LATAM version will speed up market adoption” states David Gascón, Libelium’s CTO.

Customers can make their choice of LPWAN preferred protocol for Waspmote Plug & Sense! in different bands -depending on geographic destination- except for Smart Parking model, where both radios (LoRaWAN / Sigfox) may be included on the device. This unique feature of the system allows the use of both radio technologies at the same time or switch from one to the other easily from the Cloud. “We have managed to offer a dual radio in our Smart Parking node at a very competitive price, which increases our customers’ options, one of our design principles”, explains Gascón.

In addition, Libelium releases LoRaWAN AU915-928 radio, available for Australia region, adding it to its portfolio with the previous radios: EU 863-870 and US902-928. After this release, Libelium IoT Sensor Platform is ready to use LoRaWAN connectivity in Canada, the United States, Europe and Australia. 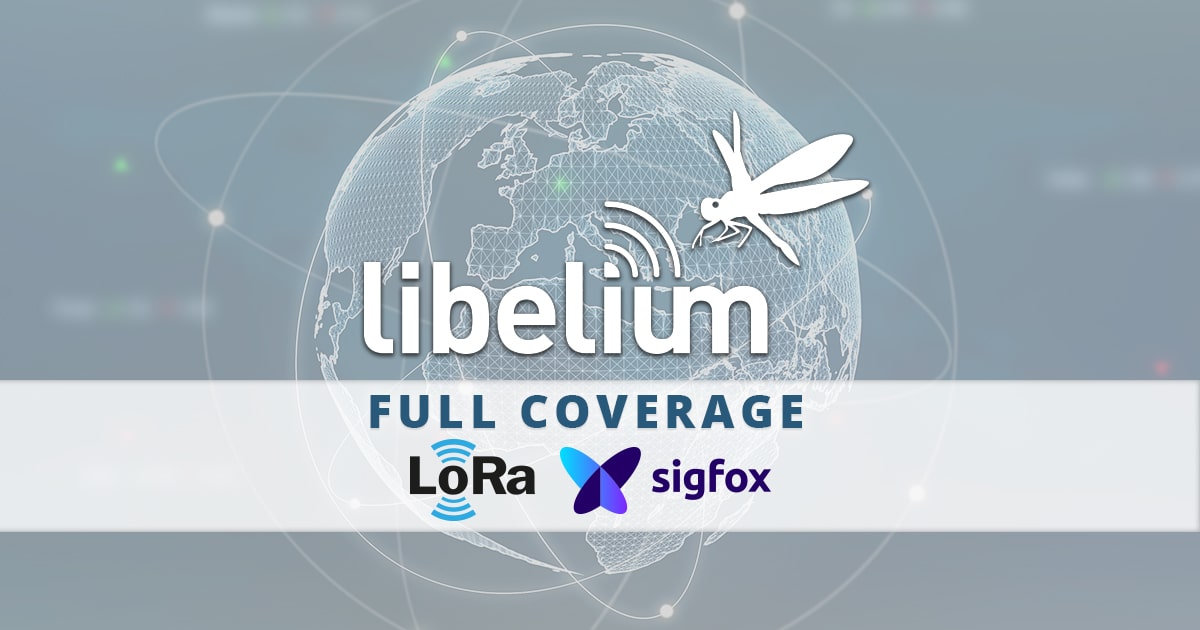