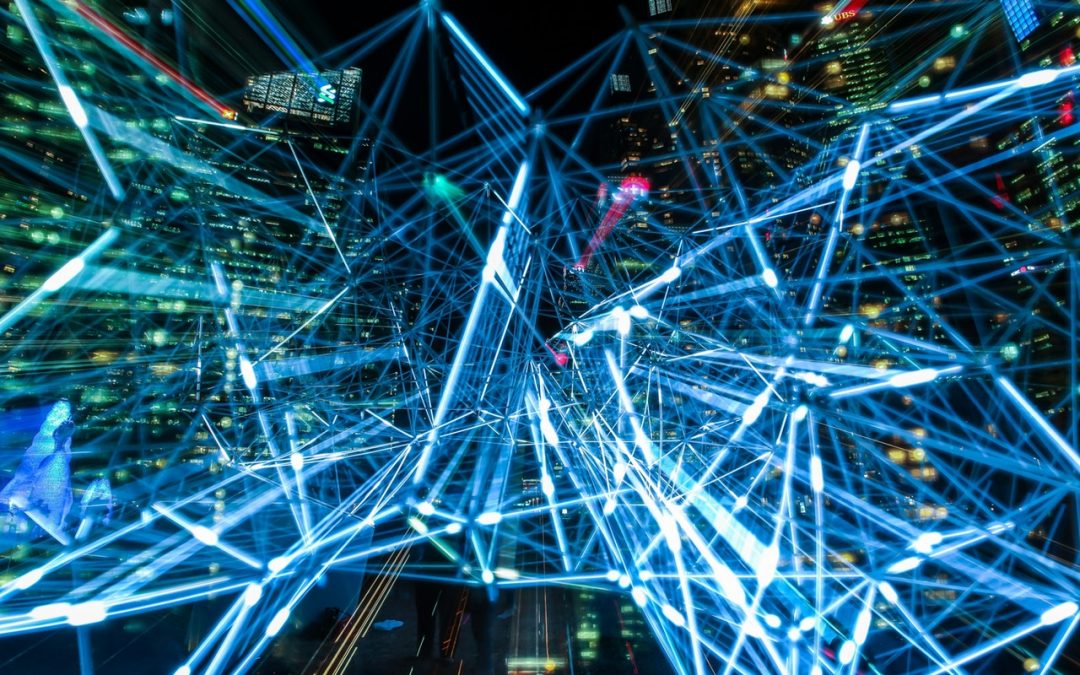 Last analysts reports place Libelium as one of the most influencer companies in the IoT market worldwide. Market Research Reports has recently released a global analysis for the IoT sensor market, its current situation, future trends and forecast from 2015 to 2023.

The IoT market is highly competitive and complex. This report divides the market into different segments depending on the type of application, type of industry and geography. The report lists some of the major players in the IoT sensor market such as Libelium, IBM, Robert Bosch GmbH, Honeywell International Inc. and Ericsson among others. Every company playing the game is working really hard and striving to gain a competitive edge over each other.

The Internet of Things market is extremely heterogeneous: sensors, electronics, network connectivity and software are some of the components of the extensive list of products and services in this sector. Sensors like the Waspmote wireless sensor platform developed by Libelium are playing an important role for measuring the physical aspects of objects and enumerating it into a value which can be used or analyzed by other device or user.

The report also highlights that Smart Cities projects account for the largest market share. The increasingly strict government legislation worldwide is boosting the development of smart cities projects, giving a potential growth opportunity to the IoT sensor market. IoT sensor platforms such as Waspmote are used in smart cities to diminish pollution and improve the air quality, relieve traffic congestion, reduce car parking research, and even help to better manage safety plans or resources thanks to the smartphone detection devices.

Additionally, technological innovations in the eHealth industry are also offering an opportunity for the IoT market, the creation of eHealth platforms could transform the healthcare industry totally. MySignals, the Libelium’s eHealth development platform, improves the future of health services to cover one of the main challenges of the century: enhancing the universal accessibility to a health care system, mainly in the emerging markets.

Different business strategies are being adopted by the leading players. Libelium is currently shifting its strategic focus from sensor devices to a more extensive presence in the whole IoT value chain allowing the development of end-to-end solutions.