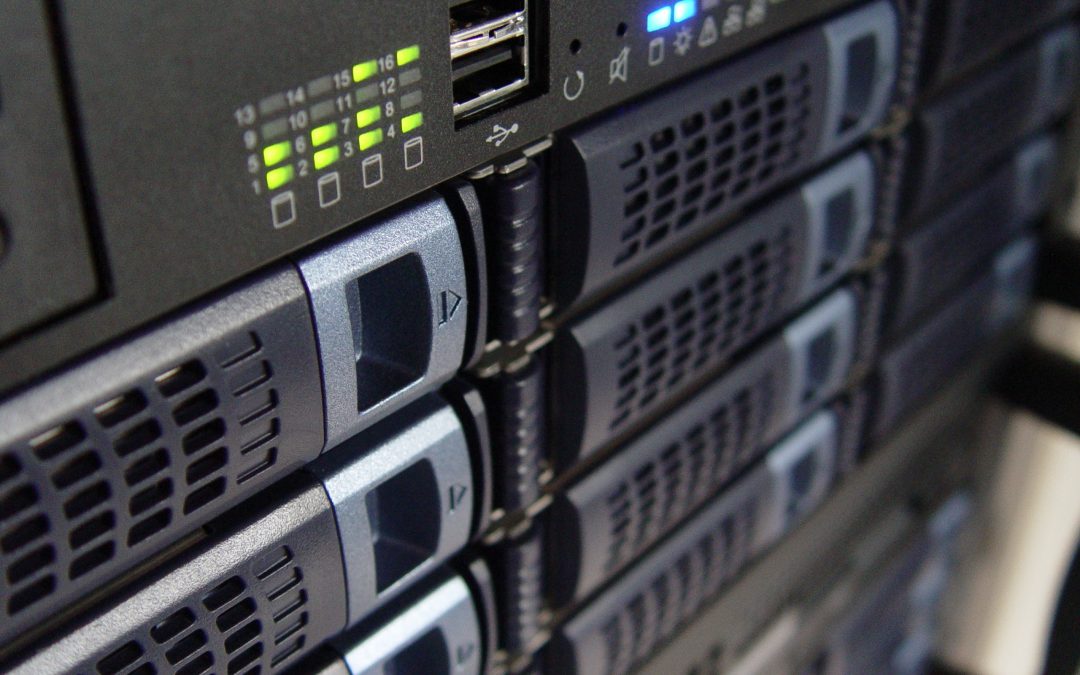 As pointed out in a previous article, the 802.15.4 MAC layer implements several features which are used by the ZigBee protocol in the network and application layers. One of this features is the security services.

IEEE 802.15.4 sets the encryption algorithm to use when ciphering the data to transmit, however, the standard does not specify how the keys have to be managed or what kind of authentication policies have to be applied. These issues are treated in the upper layers which are managed by technologies such as ZigBee.

Waspmote allows working on both 802.15.4 and ZigBee networks using XBee modules. These modules implement the necessary hardware to encrypt the data using AES algorithm with a 128b key length.

This article shows how to handle security matters using Waspmote and its open source API. To know more about the IEEE 802.15.4 security details, please read before the article dealing with this matter: Security in 802.15.4 and ZigBee networks.

Configuring security parameters is a very simple task to do using Waspmote API. All the information related to the library functions can be found in the 802.15.4 and ZigBee Networking Guides in the Waspmote Development section.

First of all, the security must be enabled using the following function:

The second step is setting the link key. This key must be the same on all the nodes to make them capable of communicating within the network. As explained previously, this is a 128b key length. The following function sets this key:

Enabling security decreases the Payload as the below figure shows, however it is worth paying for this decrease of information transmitted while ensuring the privacy of our network.

ZigBee networks need a coordinator to work. If encryption is enabled on the coordinator, then it will apply a security policy to the network when it is created.

First of all, the security must be enabled using the following function:

Security should be enabled on all nodes, not only on the Coordinator.

XBee ZigBee networks may work using a node as a Trust Center.

To use the TC in a ZigBee network, the coordinator should set the “use trust center” bit correctly in the ‘Encryption Options’ parameter before starting a network. Only the coordinator can serve as a TC.

Waspmote API allows you to set a Coordinator as a TC sing the following function:

Modules define a network key and a link key (trust center link key). Both keys are 128-bits and are used to apply AES encryption to RF packets.

Enabling security decreases the Payload as the below figure shows, however it is worth paying for this decrease of information transmitted while ensuring the privacy of our network.